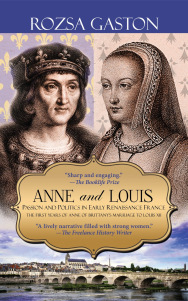 Anne, Duchess of Brittany, is the love of King Louis XII of France’s life. Too bad he’s already married. While his annulment proceedings create Europe’s most sensational scandal of 1498, Anne returns to Brittany to take back control of her duchy that her late husband, Charles VIII, King of France, had wrested from her.

At age twenty-one, Anne is sovereign ruler of Brittany as well as Europe’s most wealthy widow. But can she maintain Brittany’s independence from France if she accepts Louis’ offer to make her Queen of France once more?

With Italian arrivals to the French court from Cesare Borgia to Niccolò Machiavelli, Anne and Louis’ story unfolds as the feudal era gives way to the dawn of the Renaissance. Their love for each… 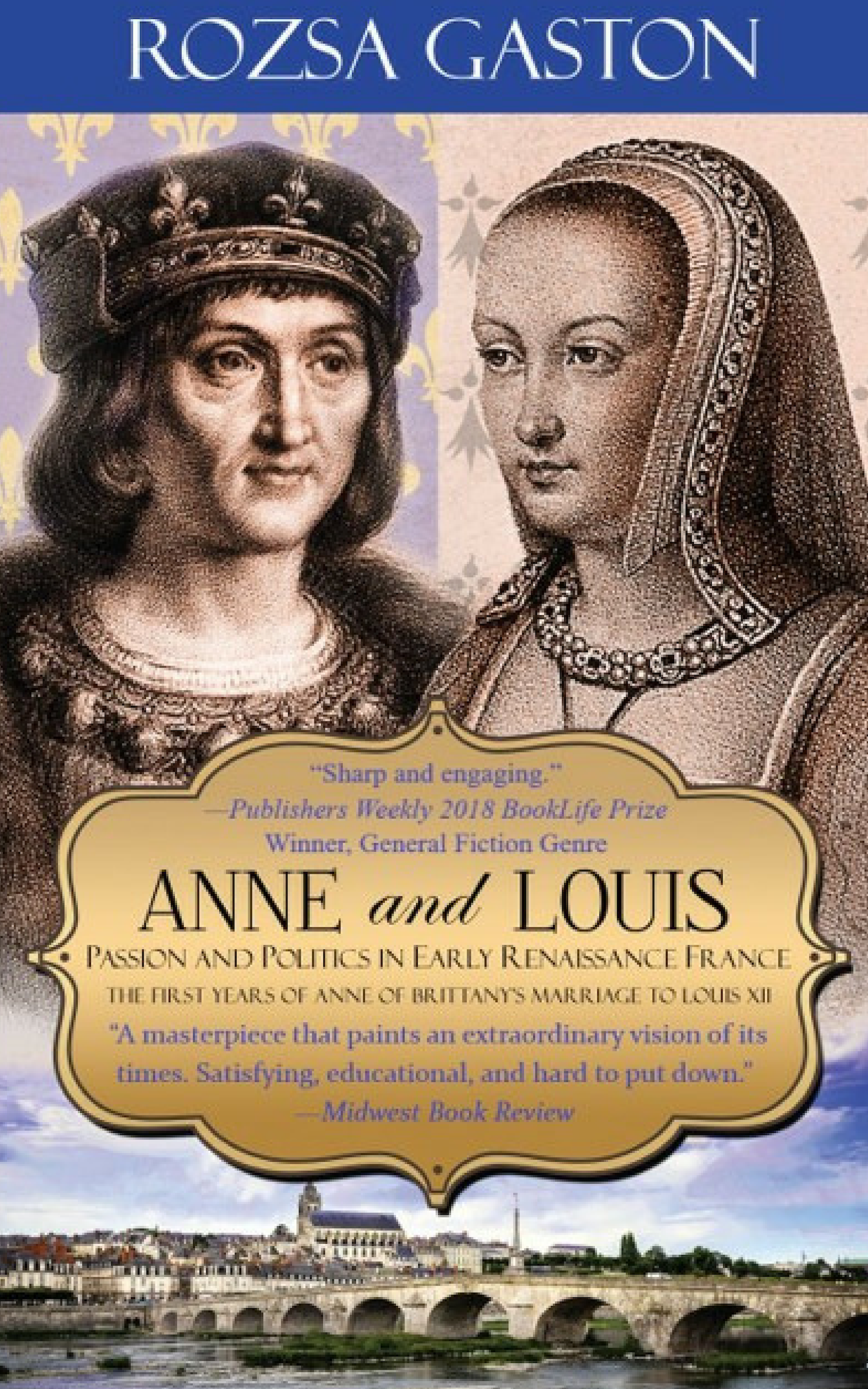 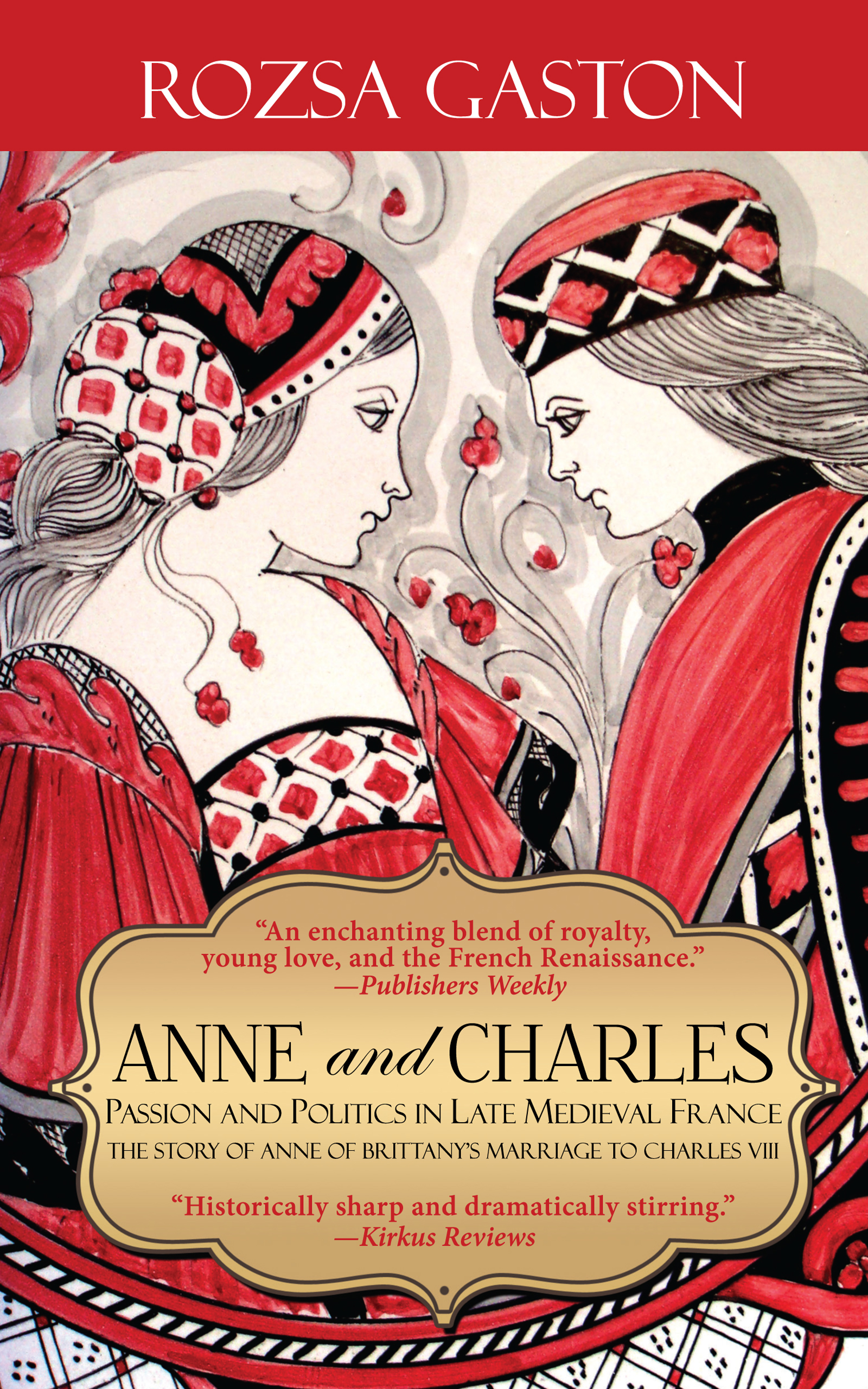 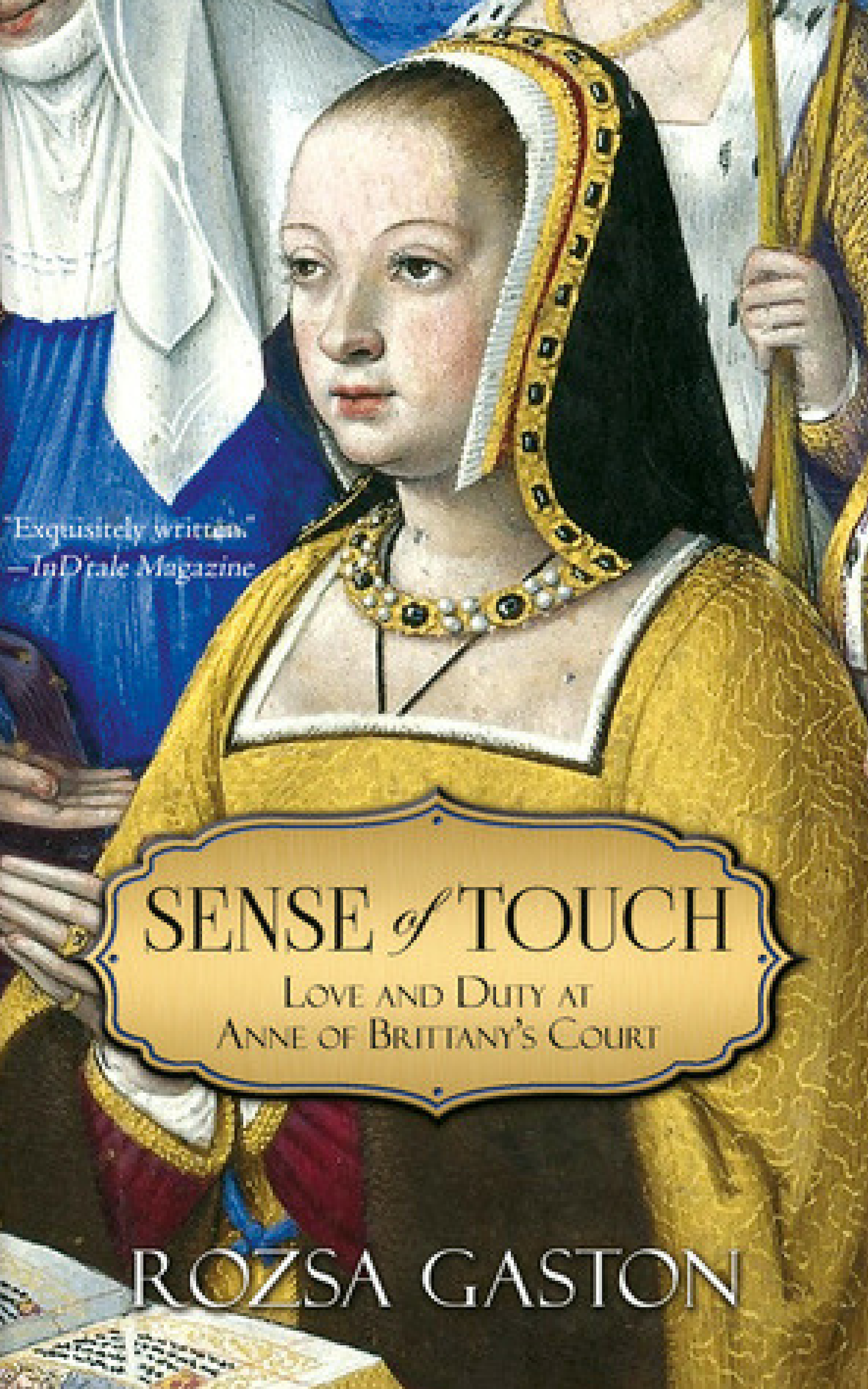